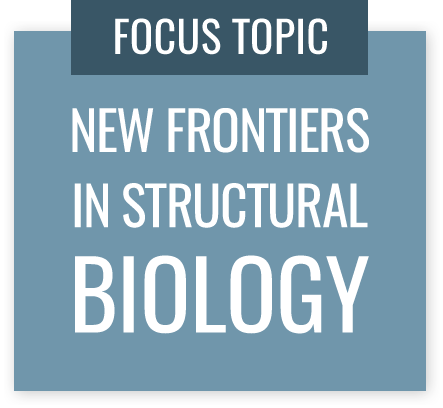 Murnau is a lovely little town located about 45 minutes by car (or train) south of Munich, respectively 25 km north of Garmisch-Partenkirchen. Embedded in the picturesque landscape at the foothills of the Bavarian Alps with its romantic lakes and unique moorlands, Murnau is the center of the holiday region around lake Staffelsee, a piece of "picture book" Bavaria.

The Murnau Conference will take place at the modern Culture and Convention Center, located in the center of Murnau (Ödön-von-Horváth-Platz 1). While the scientific sessions are held in the large lecture hall, posters and industrial exhibition are presented in the foyer of the building, with lots of opportunities to discuss science in a casual and friendly atmosphere.

How to get to Murnau

With its central location between Munich (70 km) and the Bavarian Alps (Garmisch-Partenkirchen 25 km), Murnau offers an attractive combination of proximity to urban centers as well as spectacular beauty of nature.

All speakers confirmed for next Murnau conference in 2022!